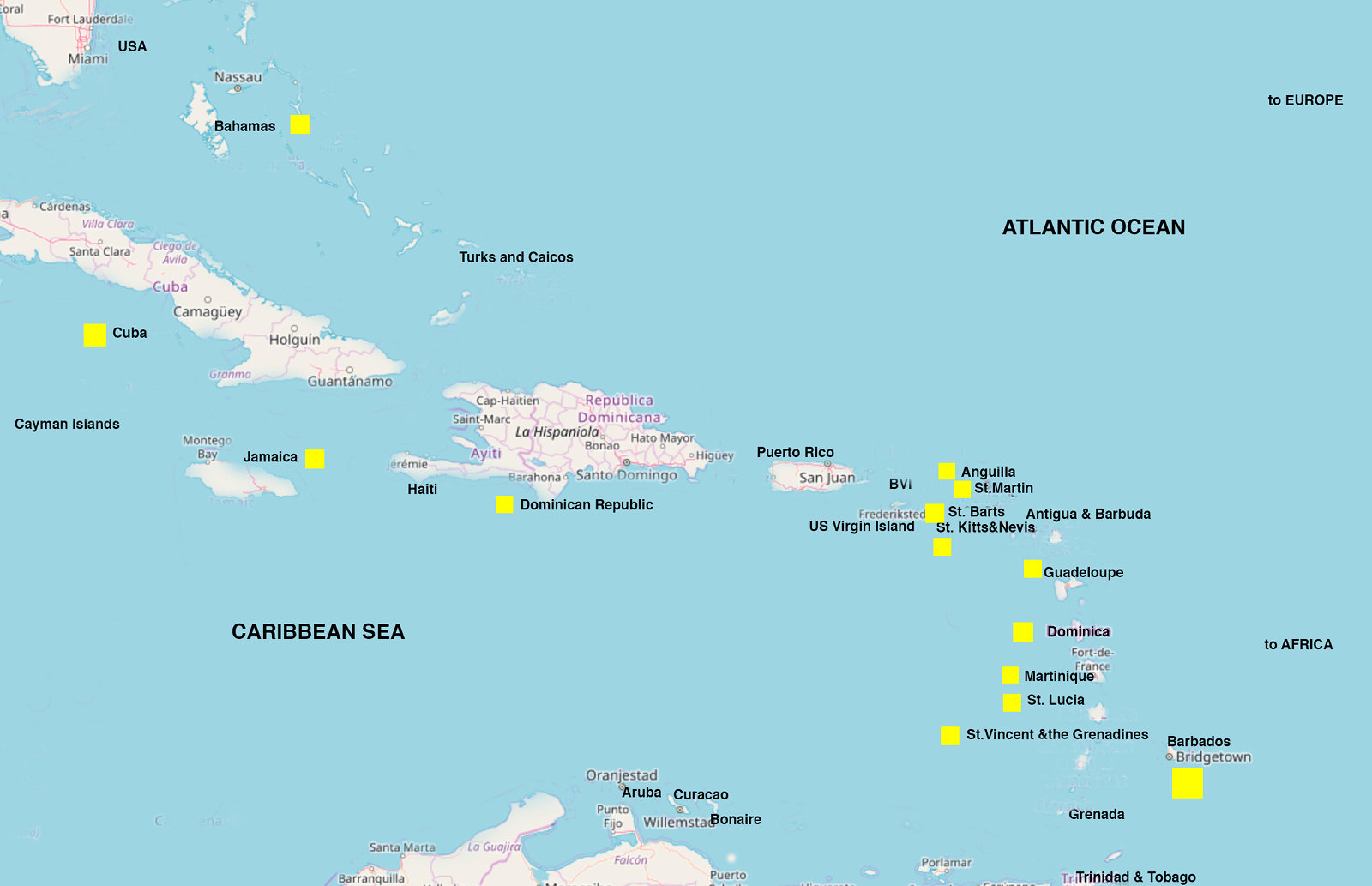 Caribbean Islands, the West Indies or Antilles, offer ideal locations for film and photo shoots all year, but they are definitively a rare gem for any media productions scheduled in the Winter time when the weather is miserable in the US, Canada and Europe.

Barbados in the Southern part of the Caribbean locates our main production office, and this is where our "Caribbean production service company" was registered in 1998.

From here we provide our location and production services and film equipment for shoots to the smaller surrounding islands:

Barbados is the island that is located further out in the Atlantic and therefore winds have not heated up as much as up the island chains. It is less likely to be hit by hurricanes in Fall.

How to get to the Caribbean

From the US and Canada with 3.5h flight time from the East coast and only 7h flight from Los Angeles and most European cities.

Many major European, American and Canadian cities offer direct flights to the Caribbean Islands with big airports like Barbados, St. Martin, St. Lucia or Martinique for instance.
From there to the small islands are good connections with local Air lines (commercial flights or private charters), ferries on some islands or private boats.
In the Caribbean, there is sunshine, blue sky and the famous turquoise sea all year round, so it’s worth the trip. 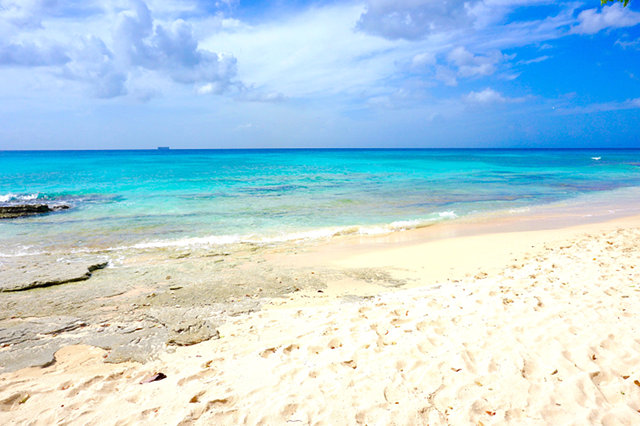 "The Caribbean, also called “West Indies” or “Antilles” comprises a group of islands that looks like a bended chain between Florida in the North with the most Northern Caribbean Island of Cuba, and Venezuela in the South with Trinidad and Tobago on the Eastern end and the Netherland Antilles Aruba, Bonaire, Curacao as the most Southern Caribbean Islands on the Western end.

Some of the Caribbean Islands are flat with white beaches like Anguilla, Barbados and many of the Grenadine islands, others have high mountains and tropical jungle and flower forests like Martinique, Dominica or St. Lucia. They are all still on the Northern part of the globe between the 10th and the approximate 25th latitude.

Most of the islands are independent countries with their own governments and their own customs rules. They had all been former colonies of either Great Britain, France, Spain or the Netherlands and the official languages of the islands are still those of the former colonialists. Some are still over seas departments like the French islands of St. Martin, St. Barts, Martinique and Guadeloupe.

The Ethnic groups are a mix of mostly Afro-Caribbean, some European and some interesting looking groups with Afro Caribbean/European ancestors. In Dominica there are still a lot of the original Caribbean inhabitants the Caribbean Islands - the Amerindians (Arawak, Caribs, Taínos) In Trinidad there are also a lot of inhabitants with Chinese and Indian roots. 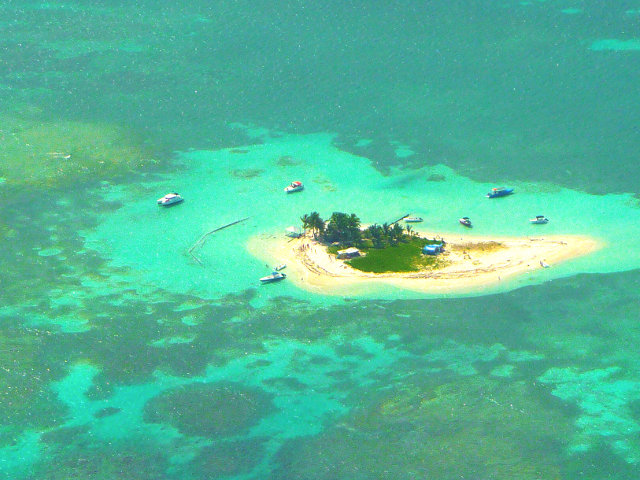 Northern Caribbean Islands are close together and many can be reached by ferry boats.

St. Martin, our 2nd base in the French Antilles, in the Northern part of the Caribbean Island chain, we supply productions on the French islands and surrounding islands:

From St. Martin/Sint Maarten we have easy access to the near by islands of Antigua & Barbuda, British and US Virgin Islands, Montserrat, St. Kitts & Nevis.
Cuba, Dominican Republic, Jamaica, the Bahamas and Belize as well, are easy to be reached from the main airport in Sint Maarten.

No matter on which Caribbean Island we will find the ideal location for your project - we have the logistics under control and our good relations to island administrations assure a hassle free production anywhere in the Caribbean region.