Jetty as filming location and marina with yachts and sailing boats in the Caribbean for film, video and photo productions 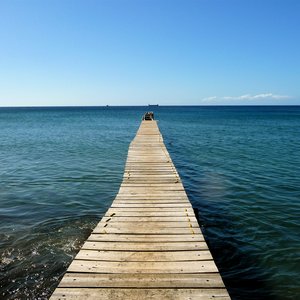 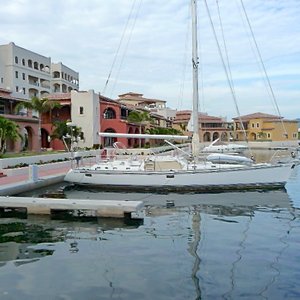 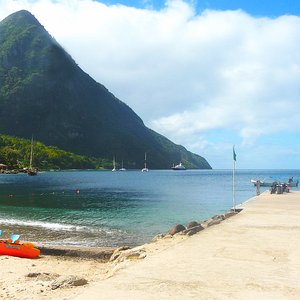 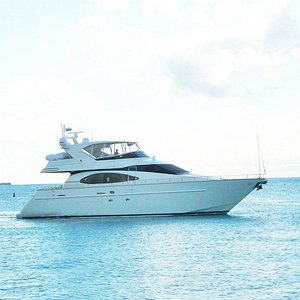 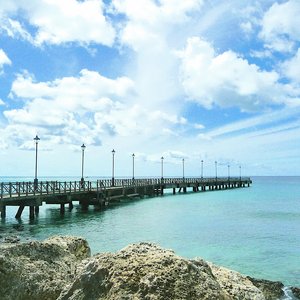 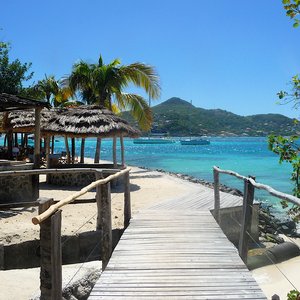 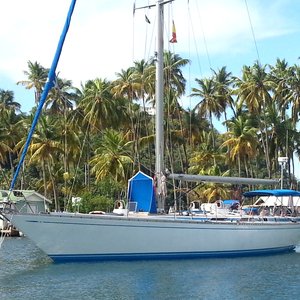 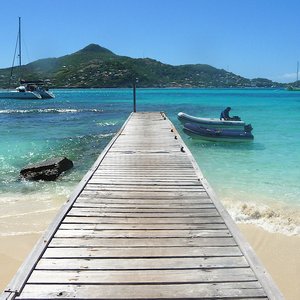 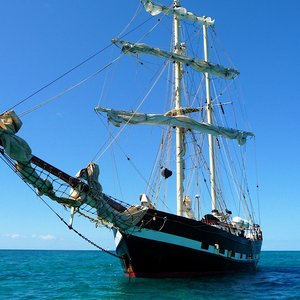 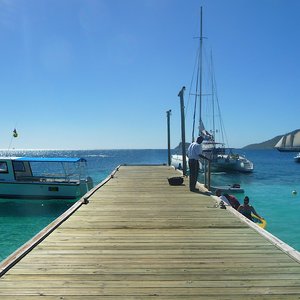 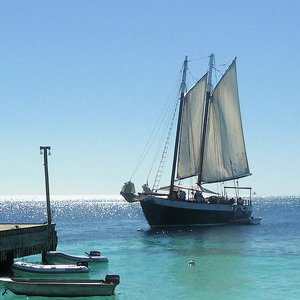 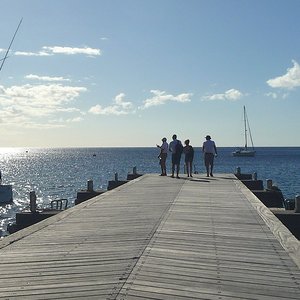 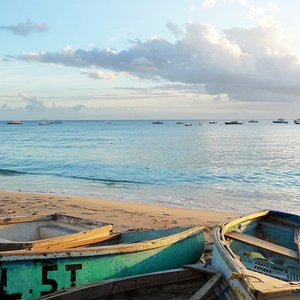 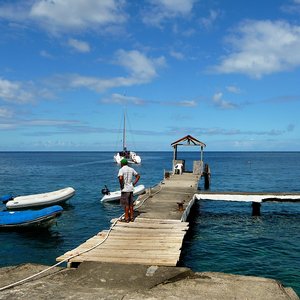 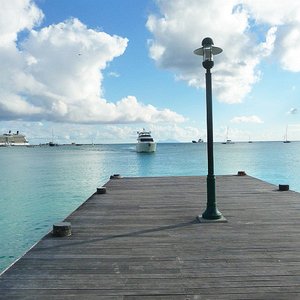 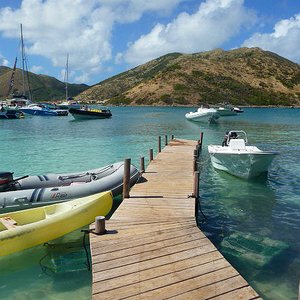 Location service of marinas, jetties and piers for tv commercials and fashion shoots in the Caribbean

Pier structures are often referred to as jetties and they are commonly used for pedestrian access and for tying sailboats or ships. But piers, jetties as well as decks and marina with yachts in the Caribbean are also used as photo, video and film shoot locations. 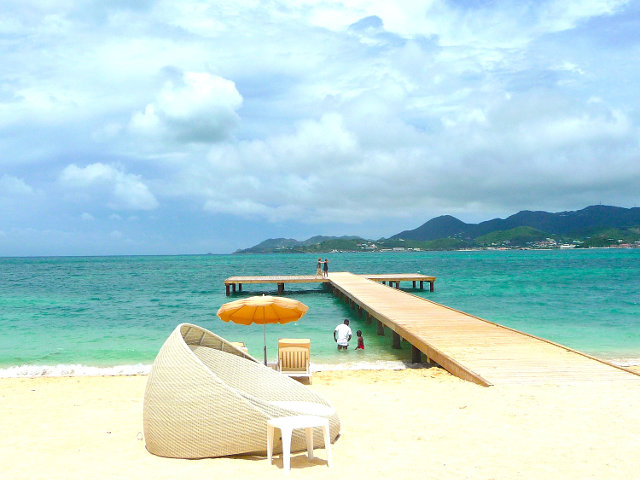 Jetty as filming location are mostly the wooden jetties, picturesque small and "hand made", are available on most of the Caribbean Islands in big numbers. Colorful fishing boats are often tied to the scruffy wooden poles with used up ropes, which give any fashion shoot a romantic feel.

There are public jetties to be used by everybody, mostly by small fishing boats, and many hotels and private villas have built their own jetty for private usage of their sailboat and yacht. But also those can be rented for media production shoots.

Jetties are a favorite location in the photographic advertising and film industry as they are providing dramatic backgrounds for any stills, motion picture or video shoot. 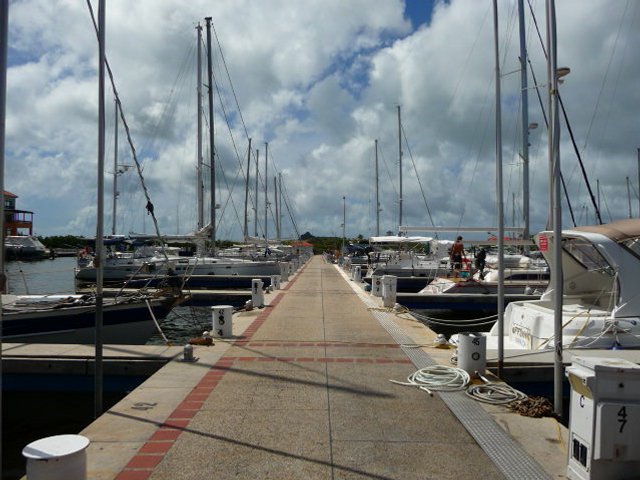 Harbor piers had been used extensively for filming TV series playing on and off cruise ships.

Piers are serving as popular film locations in "Pirates of the Caribbean'' movies to tie the big pirates ship and to shoot the battle scenes.

Pier locations have interesting backdrops of nearer or far away islands and some of them have infinity sea and sky in the background.

Sea side locations for movies, television and commercial films include those stone pier structures, steel jetties or massive cement structured piers that can be found in big harbors.

Cruise ships like the one's from Royal Caribbean cruise liners or container ships are tied to those massive big piers. 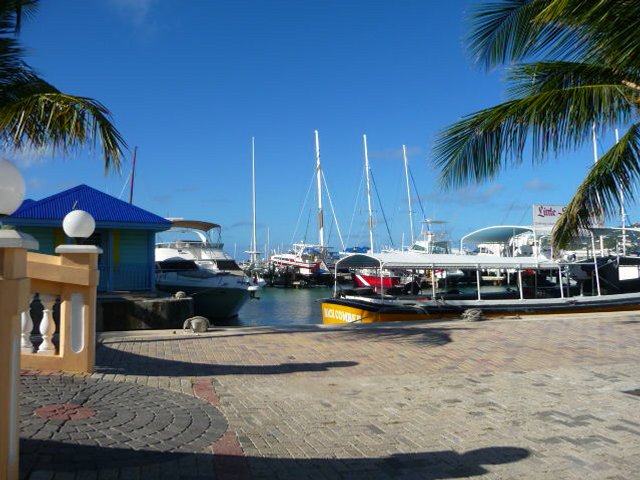 Marinas in the Caribbean are mostly found in St. Martin, St. Barts, Martinique, Guadeloupe and the Grenadines because of their protected geographical position within the Caribbean Island chain.

They have well equipped shops and supply all that ships need to make it safe from one port to another.

But their piers are not only used to tie the luxury yachts of the international super rich, but also for the container ships that supply the islands with daily goods.

Wooden decks are often an extension of marinas or they are built for sunbathing or to relax on sun loungers near hotel swimming pools. 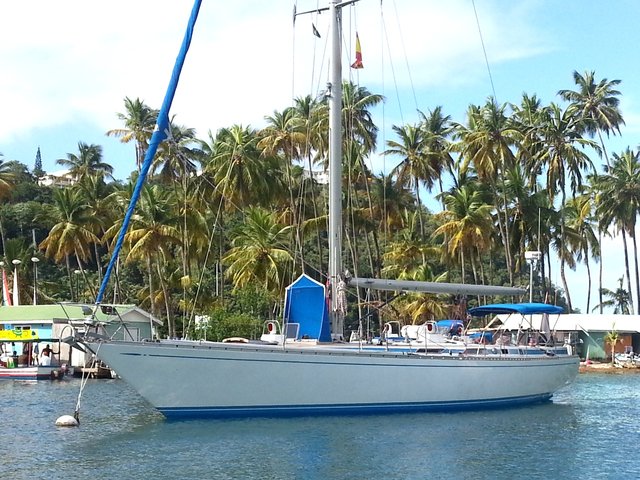 The Caribbean Islands are a great place for media productions that require boats and yachts as locations or props.

There is an immense selection available of new and old, big and small yachts and sailing boats in all price ranges.

Since the big success of the “Pirates of the Caribbean”movies, there is a big demand in pirates ships for TV productions and video productions.

There are numerous pirate ships and schooners, as well as luxury yachts and sailing boats around in all sizes, styles and price ranges. They can be hired for media producions including full crew and catering.

In spite of the fact that many of the bigger yachts and sail boats are leaving for the Mediterranean in the Summer, there are still enough ships around that can be used for shootings.