David Guberts’ photographs definitively add ‘drama’ to each page.
Australian born, NY photographer David Gubert and his team came to Barbados recently to photograph several fashion and beauty series for the UK fashion magazine RED.
For the stories of the July 2014 edition (Liv Tyler on the cover), he shot a fabulous photo series on famous white sand beaches, as well as on little known, rough locations in Barbados.
In his photographs he creates a dramatic contrast between the softly floating material of the clothes and the beautiful models, with the rough rocks on the beach and the weather beaten wooden boats and other props.
His photo series can be admired throughout several Summer editions of RED magazine. 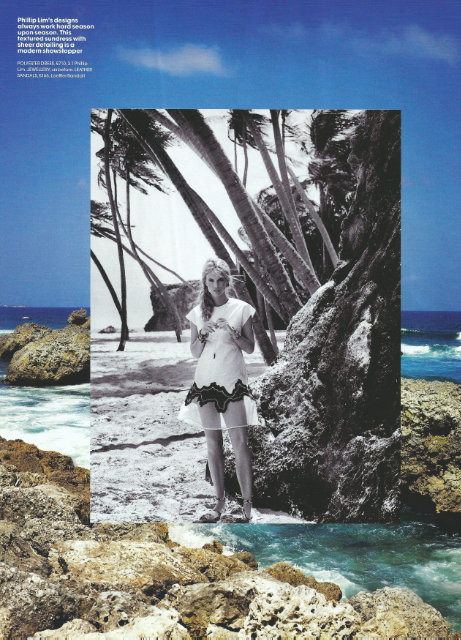 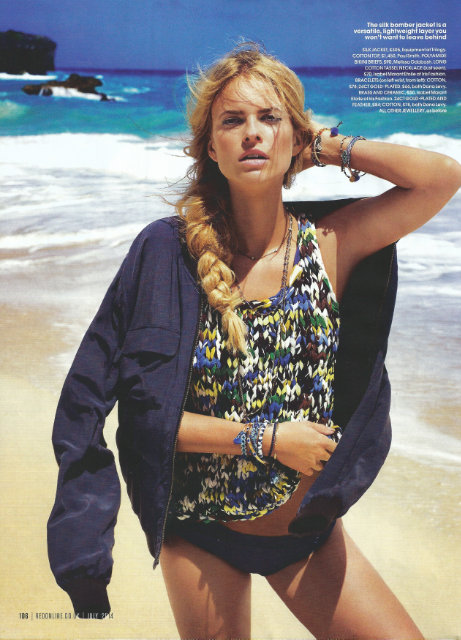 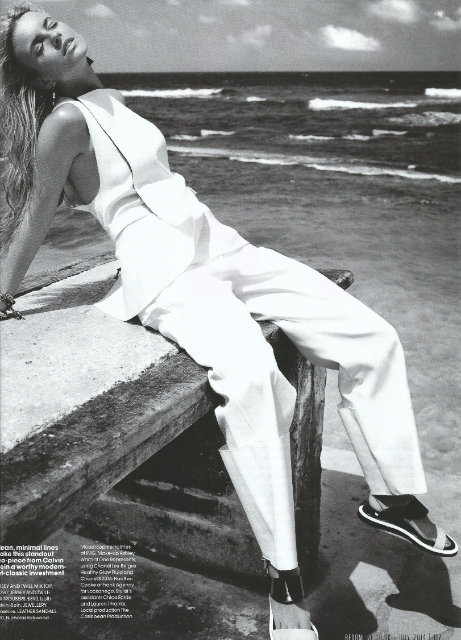